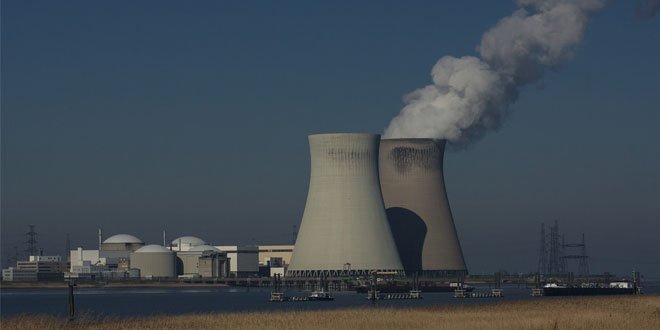 In 1998, seven of Ontario Hydro’s nuclear reactors had to be unexpectedly shut down for safety reasons. All of these reactors were shut down for more than five years. Two of them are still shut down.

As a result of the nuclear shutdown:

In September 2016, OPG told the Ontario Energy Board that it needed to increase its nuclear rates by 11% per year for 10 years (180%) to pay for the continued operation of the Pickering Nuclear Station and the re-building of Darlington’s four aging reactors. According to OPG, the 180% rate increase was necessary to “maintain its investment grade credit rating and ensure sufficient cash flows.”

Today Premier Wynne announced that she is directing OPG to take on billions of dollars of additional debt to ensure that Ontario’s electricity rate increases for the next four years will be held at the rate of inflation.

While Premier Wynne’s desire to reduce our electricity rates is understandable, her solution raises a number of important questions:

These questions once again raise the larger question of whether we are running our electricity system for the benefit of ratepayers or the nuclear industry.