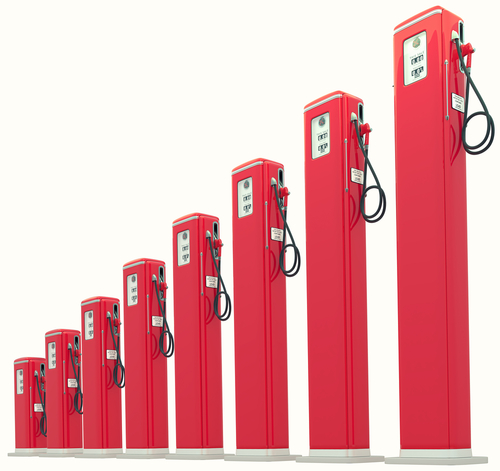 What do 2,795 billion tons of mostly unburnable carbon have to do with a small co-op building renewable energy projects in Ottawa?

Plenty, if you look at the emerging market for solar, wind, and other renewables, and at the uneven price comparisons that have traditionally held back their development. When OREC member David Rhynas delivered a June 4 presentation for Climate Reality Canada, the evening included a screening of Do The Math, a new film by 350.org that shines a harsh light on the environmental, economic, and social costs of oil and gas development.

Taking Out the Trash

In the film, community energy pioneer Van Jones argues that fossil fuels—oil, gas, and coal—are priced on the assumption that producers can dump their waste products at little or no cost. Anyone caught littering pays a $25 fine, Jones said. But the price of fossil fuels is discounted by the huge environmental charges the companies don’t have to pay—and then, we hear that renewable energy isn’t cost-competitive.

That’s one part of the math that points to a growing role for renewable energy in replacing fossil fuels and helping to control the worst effects of climate change. Do The Math brings a complex issue down to three numbers:

(One gigaton equals a billion tons.)

350.org is running a campaign to encourage universities and municipalities to drop oil and gas from their investment portfolios. And the wider investment community is beginning to take note of the risk of unburnable carbon.

The UK-based Carbon Tracker Initiative (CTI) kicked off much of the discussion with the release of its Unburnable Carbon report in 2011. It estimated that, “if the 2° C target is rigorously applied, then up to 80 per cent of declared reserves owned by the world’s largest listed coal, oil, and gas companies and their investors would be subject to impairment as these assets become stranded.” Several international financial institutions have since taken note, with legendary fund manager Jeremy Grantham arguing that the planet can’t afford projects like the Keystone XL Pipeline.

“By licencing that pipeline,” he told TV interviewer Charlie Rose March 11, “we’re going to start facilitating the flow of such utterly dangerous energy resources that we have no reasonable hope of surviving with the planet as we know it.”

If governments begin taking the climate threat seriously and fossil fuel development is constrained, energy efficiency and renewable energy producers of all sizes will have to be ready to take up the slack. Until recently, electrical utility planners believed they could only draw a relatively small proportion of their supply from non-dispatchable energy sources like solar and wind. But in its 2012 Renewable Electricity Futures Study, the U.S. National Renewable Energy Laboratory concluded that a modern grid can rely on decentralized sources for up to 50% of total capacity.