The True Cost of Renewable Energy and Conservation 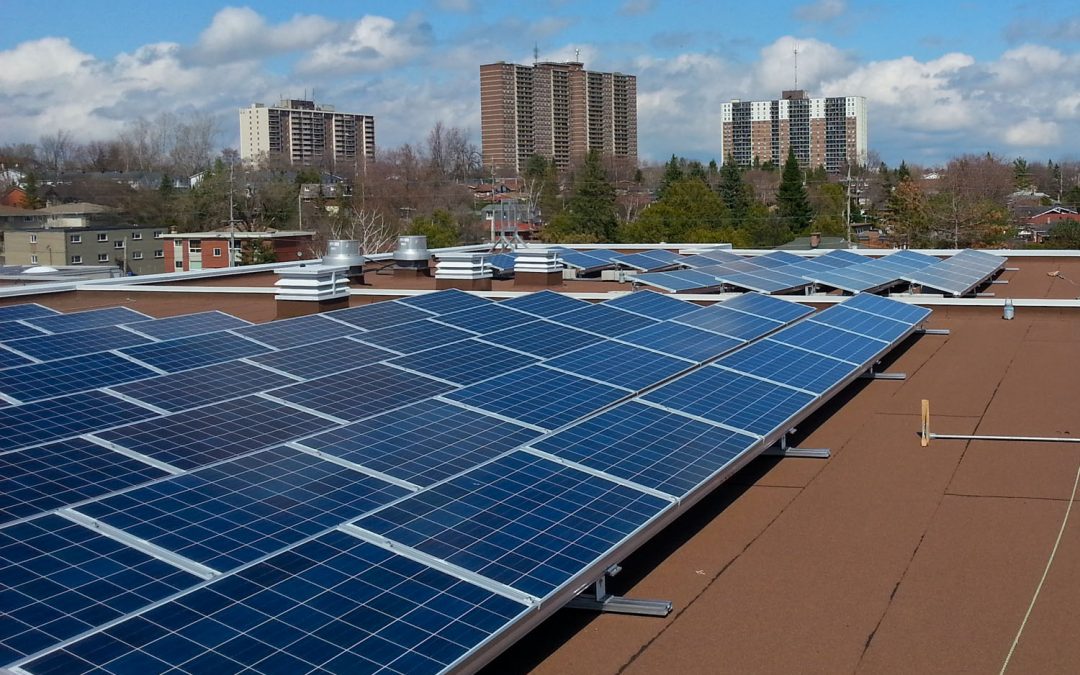 There has been much effort made in the media to lead the public to believe that their electricity bills have been spiralling due to the cost of subsidies to wind and solar initiatives of our energy conservation programs.  The 80 cents/kilowatt hour (kWh) for solar is frequently cited as the greatest offender, even though that rate only applies to rooftop solar with a capacity of 10 kW or less. In total, such installations currently amount to just 34 MW out of the 37,000 MW of installed generation in the province.   Not mentioned are the subsidies paid to our private natural gas generators when the market price doesn’t meet their guaranteed price (which is almost all the time).  The latter subsidies involve 70% of the global adjustment monies paid out, simply because they pay for the delivery of much more power.  In fact, the Ontario Power Authority paid out $1.35 billion in 2010 to meet gas and nuclear power purchase agreements.

So how significant are the subsidies to renewable energy and the monies paid for conservation in a typical residential electricity bill anyway?  To answer that we had better clarify what a typical electricity rate is per kilowatt hour delivered to your home.  There has been much confusion about that as well.

So how much of that is due to renewables and conservation?   In 2010, the Ontario Power Authority paid electricity resource costs of $317 million for conservation programs, and $269 million for renewables.  That is a lot of money – but you must realize that it is recovered over a total Ontario consumption in 2010 of 142 terawatt hours (that’s 142,000,000,000 kWh), which amounts to 0.4 cents per kWh (split roughly equally between conservation and renewable subsidies).  So the cost of conservation and all the renewable subsidies in 2010 amounted to 0.4 cents of the 13 cents we paid for a kWh in our homes.  A significant amount, perhaps, but hardly the bogeyman that it is so often made out to be.

In fairness, it must be acknowledged that this 0.4 cent amount will rise as more green energy comes on line in future years, but in 2010 that is what it was.  During these times when we are publicly discussing a long-term electrical energy plan, I think it is important to be honest about the current cost of electricity.