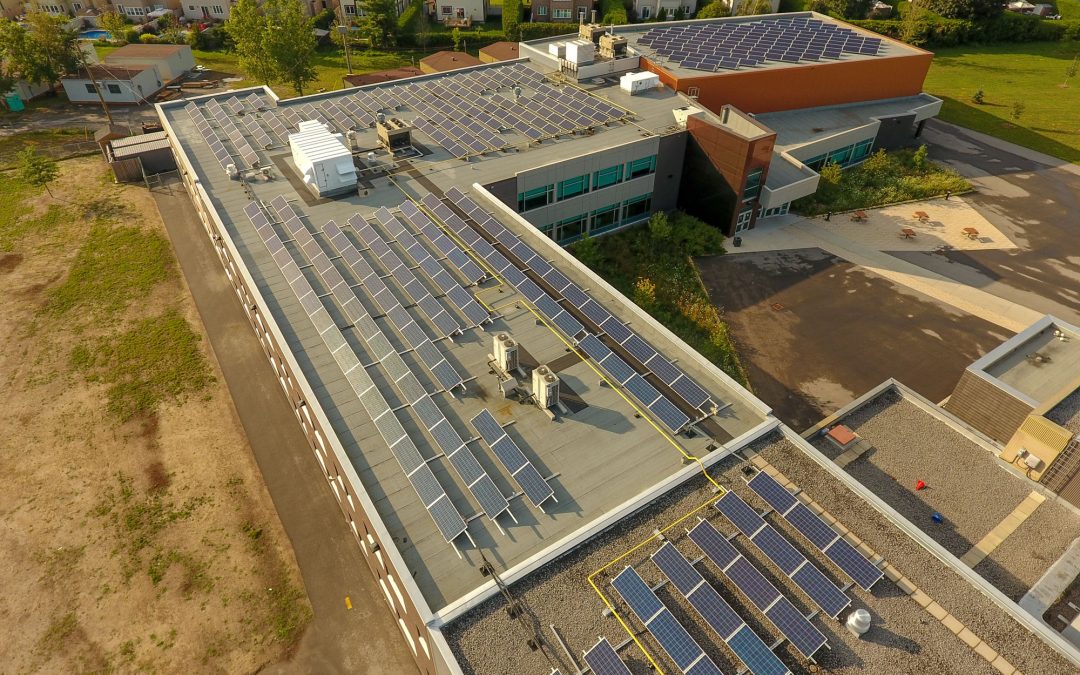 The OREC Board of Directors called a Special Members Meeting on Thursday April 8th, 2021 at 7:30 PM. This meeting was held virtually over Zoom.  The quorum required for Special Members Meeting is the lesser of fifteen (15) Members or 20% of the number of Members in good standing at the date of the meeting. 54 members attended the meeting, as well as OREC’s legal cousel, Brian Iler of Iler Campbell LLP.

Members may recall that last year the Ontario government made some important changes to its Cooperative Corporations Act as a result of advocacy work by many organizers in Ontario’s co-operative sector focused on relaxing regulations surrounding the amount of business co-op’s must do with members.  While we made one revision to OREC’s bylaws to accommodate these changes at our December AGM, we have recently learnt of additional changes that OREC should make to its bylaws (see current version here) and Articles of Incorporation (see current version here), as it prepares to submit a new offering statement for the issue of additional Preference Shares.  The Special Members Meeting is for the purpose of discussing and making those changes, should the members agree.

This is only a change in status. This will not affect the vision, mission or goals of OREC, nor will it affect existing projects or investments.

In order to continue to issue preference shares that are eligible investments within an RRSP or TFSA, OREC’s auditors and legal counsel are recommending that OREC change its status so that it becomes a regular Ontario co-operative (rather than a renewable energy co-operative) that could, if it wished to, do business with members and, as a result, would have the possibility of making patronage distributions of excess surplus, as is the case with other regular for-profit co-operatives.

As a result of the relaxation on doing business with non-member changes introduced within the Co-operative Corporations Act last year, it is no longer necessary for co-operatives involved primarily in renewable energy generation projects to be formed within the much more restrictive Renewable Energy Co-operative category. This category of co-op was devised in 2009 to accommodate the Feed in Tariff Program (FIT), but is no longer needed as the Co-operative Corporations Act has become more flexible.  Furthermore, if OREC was to remain in this restrictive category, it would have negative implications for OREC and its members and preference shareholders should it wish to maintain eligibility for its preference shares within RRSPs and TFSAs.  Indeed, other for-profit renewable energy co-operatives like OREC are beginning to or have taken similar steps to shed their renewable energy co-operative status (e.g., Community Energy Development Co-operative).

OREC’s Board of Directors is therefore recommending to the membership that OREC undertake the necessary changes to its Articles and Bylaws to change its status from a renewable energy co-operative to that of a regular co-operative.

There will be no changes to the criteria for membership in OREC, and indeed membership in OREC must continue to be limited to individuals residing in Ontario in order to meet the requirements of OREC’s existing FIT agreements.

What Does This Mean for OREC Members?

The change will have no effect on those members currently holding OREC shares within an RRSP or TFSA account. OREC will continue to offer RRSP and TFSA eligible Preference Shares, and will continue to play an important role in accelerating the renewable energy transition for years to come.

This change will have no impact on the dividend rate that can be declared on OREC’s preference shares, however without this change it may result in a lower dividend rate in the future due to Income Tax Act Implications.

What Changes do Members Need to Approve?

Proposed Motion to Amend to OREC’s Articles of Incorporation:

Be it resolved that the Articles of Incorporation of the Co-operative are amended to delete all text contained in section Section 7.

Section 7 of the Articles of Incorporation currently restricts the business that OREC can conduct to producing electricity from renewable energy sources and selling electricity as a generator. This restriction will disappear in order to provide the possibility of OREC, someday, doing business with its members. While OREC currently does not have plans to do business with members, this could change in the future if, for instance, the province of Ontario were to allow virtual net metering arrangements for renewable energy generation projects. As it stands, virtual net metering is not permitted in Ontario.

This motion was moved by Brian Mitchell, and seconded by Nate Preston.

Voting: 51 in favour, 1 opposed, 2 abstentions. The motion is adopted.

Be it resolved that a new paragraph (7iii) be added to the Co-operative’s Bylaws:

The ability to someday make “patronage distributions of surplus”, which this bylaw amendment provides for, is one of the criteria provided for in the Income Tax Act for a co-operative’s shares to be considered as eligible investments to hold within an RRSP or TFSA. Any distribution of surplus to members in proportion to the business done with members would rank secondary to distribution of surplus to preference shareholders through dividend payments. As OREC currently does not do business with members, nor has any immediate plans to do so, it does not expect to be paying patronage distributions in the near to medium term, and may never do so.

This motion was moved by Brian Mitchell, and seconded by Roger Peters.

An amendment was included to delete the text “any or all of” from the opening sentence of Article 7 of the Bylaws.

Voting: 49 in favour, 0 opposed, 4 abstentions. The motion is adopted.