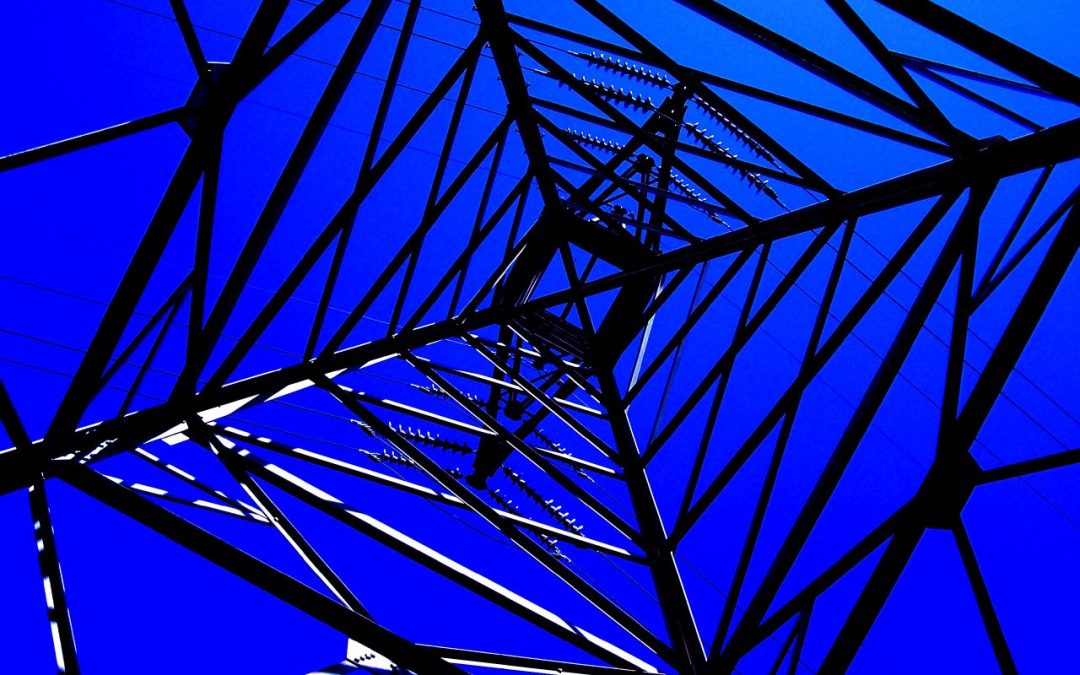 Feed-in Tariff’s (FIT) are an innovative way to finance new localized power production and continually drive down costs.  The law states that renewables have priority on the electrical grid (based on certain rules) and receive a steady income stream.  FIT power producers are given a fixed rate for a 20 year period; therefore they can easily predict their rate of return over the term.  Each year the rate going forward is reset based on the new, lower costs of production.

As the Economist magazine recently reported, every year renewable costs go down; all the while entrepreneurs, community groups, farmers and individuals invest more in the sector – driving the costs down lower!

The FIT rates are charged to the rate payer, the people who use electricity.   There is no taxpayer money involved.  The taxpayers are not subsidizing the use of renewable electricity.

Big Power Projects are Hard to Control or Predict!

This is different than most electricity purchases.  The large power projects that dominate Ontario’s electrical system, are charged to the rate payer, but many extra expenses get charged to the taxpayers.   Electricity pricing is a highly politicized issue in Canada.  The politicians are very hesitant to charge the full cost of power to the rate payers so they burry much of the cost overruns in the tax base.

The bigger the project, the greater the construction risk, and therefore the more the builder wants (needs) the government to protect them.  And of course big projects must be completely built before they can start to produce any power, along with all the necessary power grid changes.  For example a nuclear power plant will take many years to build; and it must all be paid for upfront.  Lots of room for cost overruns and taxpayer bail-outs.  This is what led to the bankruptcy of Ontario Hydro in 1998 and the taxpayers taking on the stranded debt.

As a result few of us understand the real cost of the electricity we use.  This also means that taxpayers who consume small amounts of electricity are effectively paying for their neighbours wasteful use of electricity!

Feed-in Tariff’s on the other hand generally support projects that can be started quickly, locally and small.  As projects get bigger the rates paid go down.  New capacity is added swiftly, usually within 12 months!  If there is a problem with a project it can be stopped immediately, preventing good money from going into a bottomless pit.

The projects are connected into the neighbourhood grid and supply the electricity locally, therefore these projects require less grid reconstruction.  This avoids large network upgrade costs!

And most importantly, renewable costs are dropping steadily.  Over the last 20 years costs have decreased 7 to 30% annually, and the trend is continuing.  Every year more capacity can be added for less money; it is getting cheaper, faster! 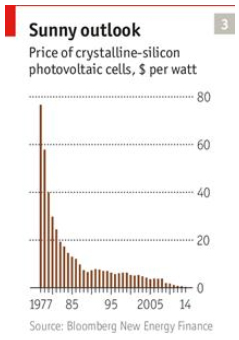 The localized production of renewables reduced line loss (heat), and in the case of solar which is most available during the air conditioning season, reduces peak power supply issues. Instead of turning on a ‘peaker’ gas plant (that is idle most of the year –while being paid for) we can just utilize the sun as it rises in the morning.

A diversified mixture of various renewable sources (solar, wind, hydro, biogas, land-fill gas, etc.) connected to the power grid will stabilize the supply and ensure that the lights are always on.   Germany has proven this as they keep adding more renewable capacity at world beating rates, while their lights stay on longer than utilities in North America or Europe!

Feed-in Tariff’s will increase the cost of our electricity somewhat, but it is quite marginal when compared to the real costs of the present power grid.  The rate payers will pay more, but they should, they use the electricity!   The taxpayers will benefit as more renewables are added and fewer larger projects are added.   As more renewables are introduced to the system the costs will steadily lower and more importantly, stabilize as each incremental batch of new renewable energy is cheaper, and closer to where it is needed.