FIT Contracts to “Wind Down”: What does it mean for OREC? 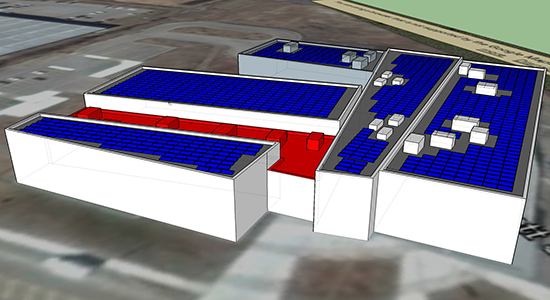 On Friday, the Independent Electricity System Operator (IESO) stated that, under the direction of the Progressive Conservative Party, certain prospective Feed-In Tariff projects would be “winding down”. This will affect all projects which have not yet received the Notice to Proceed (NTP) from the IESO.

It is important to note that none of the projects already producing energy, of which the Co-operative has 17, will be affected by this announcement. The Co-operative was anticipating this reality, and has contingency plans in place to ensure that this has minimal, if any, effect on the investments of its members.

The Co-operative will also be applying for remuneration of the money spent thus far on the four contracts.

Despite this, the Ottawa Renewable Energy Co-operative is actively working towards developing projects through net metering, including the two aforementioned school-top projects. We are confident that this announcement will not affect the financial growth of the Co-operative, nor will it bear any impact on the investments made by members.

Please contact Aaron Thornell should you have any questions.