Field Notes From Tanzania – Part 1: Innovative Use of Solar Radios 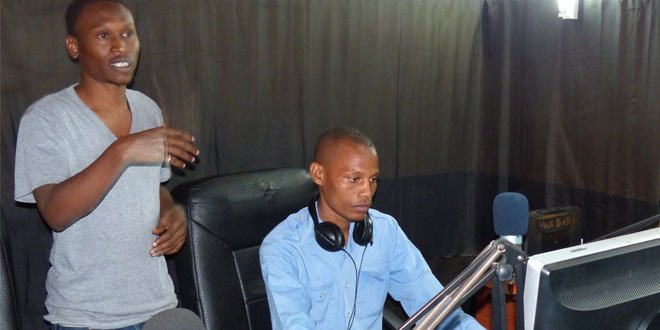 Roger Peters, an OREC Board Member, shares with us how solar technology is being used in Tanzania in a four part blog series.

If you are poor farmer in rural Tanzania with cell phone service but no electric power or internet, how do you get ahead? First you form a radio listening group with other women in your community and apply to Farm Radio International (FRI) for a solar FM radio. The group meets once a week and listens to the farm broadcasts also funded by FRI from local radio stations about how to improve crops and practices. Farmers compare notes and phone in questions to experts on air. At other times the women can use their cell phones to listen to the broadcast – most low cost cell phones in Tanzania can receive FM radio. Few people in Tanzania can afford data streaming or newer touch screen phones. Access to the internet would not be helpful either because oral learning is the norm and few people can read well. 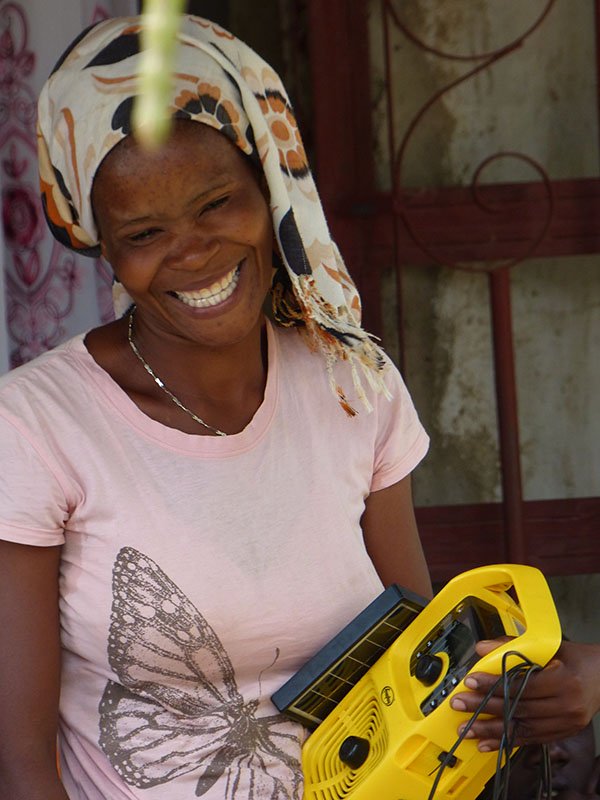 The women use their cell phones to buy and sell goods through a phone based banking system now used throughout the country. The women can also use the phone to market their produce together and get better prices. The solar radio can be charged by a detachable wired solar cell that can be placed outside which can also be used to charge cell phones. It also has an SD card to record programs. It sells for about $100 so is not affordable for every farmer but perfect for listening groups of up to ten farmers.

FRI has also developed a Vox Box – an innovative low cost piece of electronic hardware and accompanying software that allow small radio stations to simultaneously have a questioner and expert on air together.

My next report will describe how one farmer used this approach to earn enough new income to build a new house, harvest rainwater for drinking, and buy a solar home system for lighting and cell phone charging.