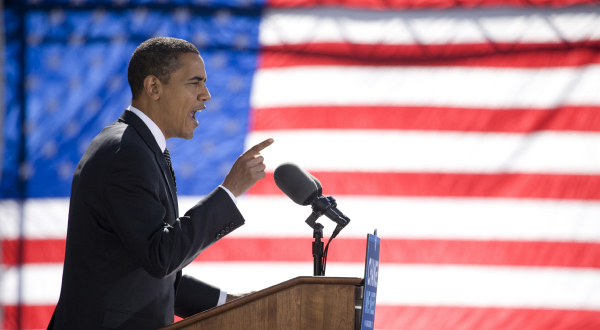 Change is slow, until it’s lightning fast. That’s what we witnessed this week, when the leaders of the United States and China altered the climate playing field literally overnight. Analysis of the new agreement has been pouring in, and the full impact of the announcement will take months, even years, to play out. But whatever else it means for the Paris climate talks, global emissions, the Keystone XL pipeline proposal, or Canada’s climate policy, there’s no question it’s big news for clean energy.

1. Even taken in isolation, the agreement creates huge new clean energy opportunities In addition to China’s pledge to halt the growth in its emissions by 2030, President Xi announced a specific target of increasing “the share of non-fossil fuels in its primary energy consumption to around 20 per cent by 2030” roughly double today’s share of non-fossil energy in China’s energy mix. As the White House explained in its commentary on the deal, meeting that goal would see China add nearly as much non-fossil power (both clean energy and nuclear) by 2030 as the total capacity of the U.S. energy sector today.

2. The bilateral agreement boosts the prospects for a global climate deal, which would lead to even more clean energy demand There’s nothing subtle about the agenda here. With this agreement, the United States and China said they are seeking to “inject momentum into the global climate negotiations and inspire other countries to join in coming forward with ambitious actions as soon as possible.”