Call for Nominations: OREC Board of Directors 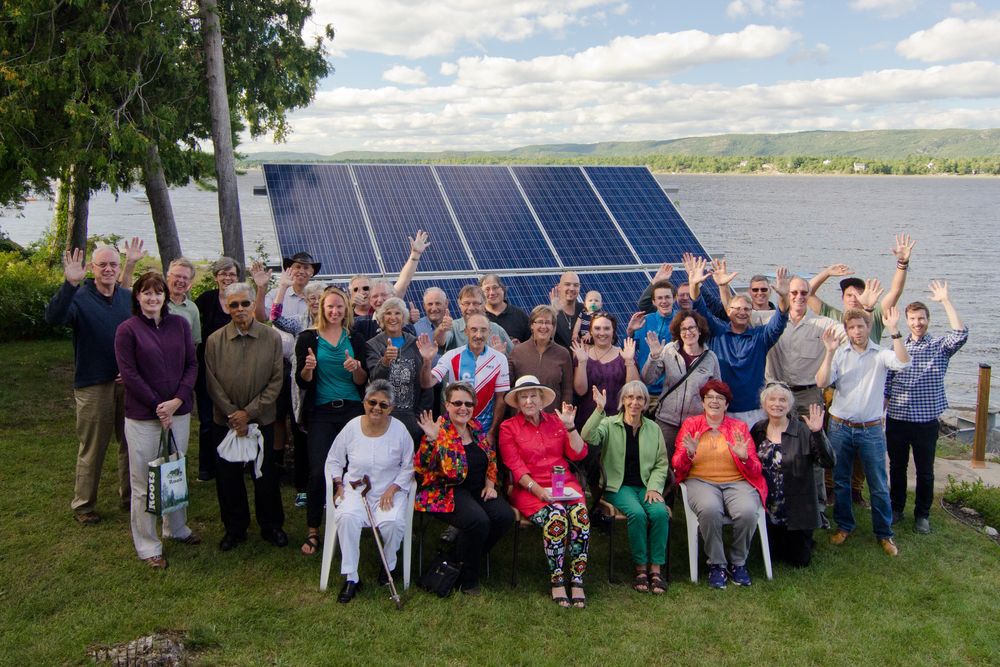 The Ottawa Renewable Energy Co-operative is now accepting nominations for new members of its Board of Directors. Individuals must be members of the Co-operative in order to serve on the board. The roles of board members are as follows:

See a further breakdown of Directors responsibilities below:

The Co-operative is currently seeking to fill a number of positions with different terms:

Email your CV or LinkedIn profile to Aaron at info@orec.ca by October 19th, 2018 if you are interested in nominating yourself or someone you know.